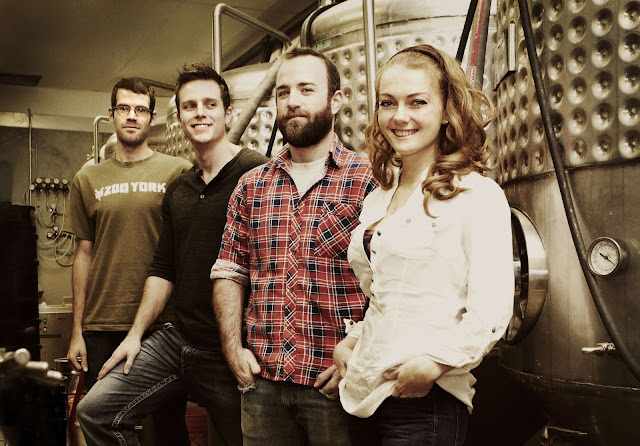 I had first heard of Zoey Shamai, founder & president of Tonica Kombucha through my friend Brenda, “You know someone brewing kombucha in Parkdale? And she’s selling it in Whole Foods?” I exclaimed. I knew I had to meet Zoey to find out more about this crazy venture and how she ended up on Dragon’s Den with her fizzy health drink. Meet Zoey, our latest Hip + Urban Girl of the Week!

So what exactly is Kombucha?

Kombucha is a naturally fermented sparkling tea.  It has been made for centuries, particularly by people in Eastern Europe & Asia, who drank it for its unique ability to aid in digestion. Common Folklore has it that kombucha was first discovered by the emperor of the Xin Dynasty in 221 BC who referred to it as the “Elixir of Life”.

What are the benefits of this drink?

Kombucha is packed full of living enzymes, antioxidants, and liver-cleansing acids, which is created during fermentation. When bottled raw (without pasteurization), as we do with Tonica, kombucha contains all of these nutrients and is great for aiding digestion, cleansing the liver, and renewing skin cells. 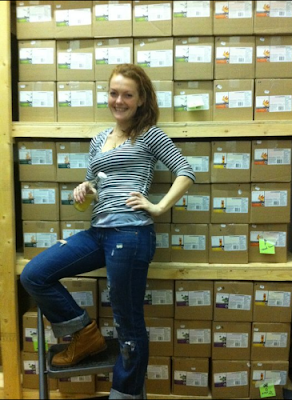 How did you end up creating Tonica Kombucha and how is it different from other brands?

I first discovered kombucha six years ago while studying yoga in New Mexico and loved the effects it had on my digestion. It gave me an energized buzz and reminded me of ale because of the fermented flavour, but at that time in my life I was fully absorbed in the yoga world and wasn’t drinking any alcohol or eating refined sugar, so this was a very exciting treat!! When I moved back to Toronto I continued to brew it for myself & friends. Because there was no kombucha sold in stores at that time, I started to sell my tonic to my yoga students after class. Before long, everyone was asking for more and more kombucha and Tonica pretty much took over.